What was caveman sex like? How can we even know? Researchers have employed several methods to make educated guesses about the bedroom lives of prehistoric folk, including examining closely related primates, studying what human evolution has wrought, and finding clues in the existing fossil records of early man. From these examinations, a rough picture of primitive sexuality emerges… and it’s more than just skimpy loincloths and aggression.

There’s also prehistoric art, which, much like art in the 21st century, reveals a lot about the culture that made it. Examining all of these factors reveals that caveman lovemaking was probably a lot more similar to that of modern times than you might imagine. Early hunting-and-gathering Homo sapiens probably engaged in bestiality and inbreeding a bit more than modern people do (hopefully!), and some experts think they weren’t as keen on monogamy, but on the whole, their love lives weren’t totally alien. Read on for some fascinating prehistoric facts. 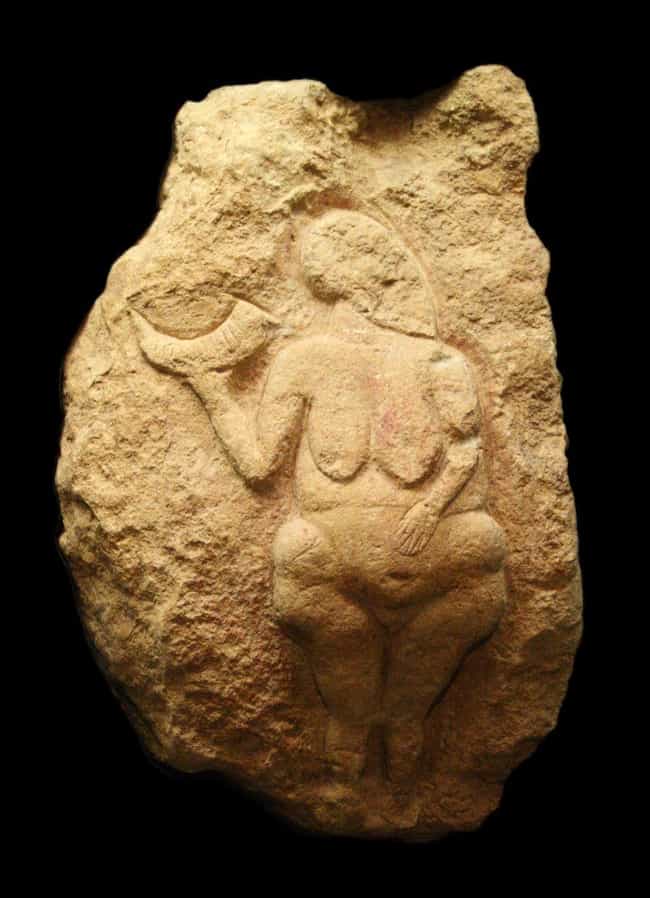 In an interview with Salon, historians Christopher Ryan and Cacilda Jethá argued that agriculture “introduced the notion of property into sexuality,” causing men to start to worry about leaving land and domesticated animals to their biological children. Prior to that, relationships for prehistoric men and women was basically a free-for-all, since paternity wasn’t a significant concern.

Women in particular were “hard-wired to behave like chimps in the bedroom,” to quote Daniel Honan at Big Think. Experts cite women’s ability to have “multiples” as proof that pre-agricultural cavewomen were  “extraordinarily promiscuous” and had multiple partners in order to up their chances of reproducing. Partners in small groups of foraging cavefolk were shared, just like food, shelter, and other essential needs.

The image of club-wielding prehistoric men dragging a woman to their cave is probably not as common as pop culture would indicate. Instead, cavemen were more likely forced to wait for their turn. 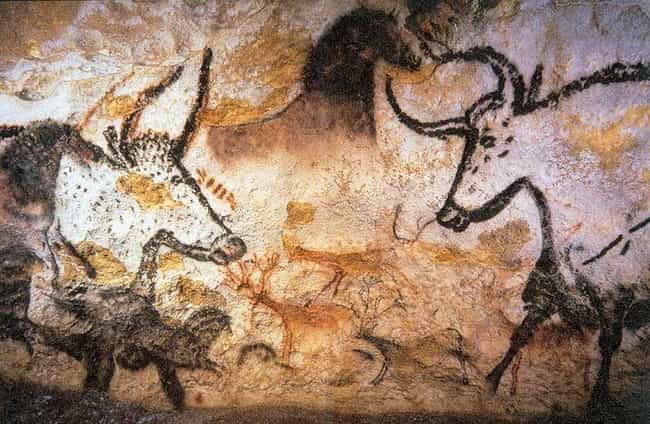 Anthony L. Podberscek and Andrea M Beetz’s Bestiality and Zoophilia: Sexual Relations with Animals cites about a half-dozen studies chronicling examples in prehistoric art, including one from 1968 that concludes there’s “no doubt that our prehistoric ancestors enjoyed frequent and pleasurable… relations with animals.”

A 25,000-year-old “engraved bone rod” found in a cave in France, for example, depicts “a lioness licking the opening of…” human genitalia. An Iron Age cave painting in Italy “portrays a man inserting his [member] into… a donkey.” Experts believe that some of these explicit drawings even had a key connection to some prehistoric clans’ familial lineage.

Prehistoric Statues May Have Been Caveman “Entertainment”

Historians debate about whether the so-called “Venus statuettes” carved by prehistoric man were meant as “adult entertainment” or were used for spiritual purposes. The former contingent – represented by historian Rudolf Feustel – think the busty statues were an expression of “raw animal lust.”

Team Spirituality, including Jill Cook of the British Museum in London, believes the objects had nothing to do with lust but were instead used as fertility idols for a culture that worshiped pregnancy. Cook says men in the Gravettian culture of 30,000 years ago, for example, “did not comprehend [its] biological function” and thus thought pregnancy was a miraculous act to be revered. Some of the statuettes even feature exposed genitalia and bulging bellies. 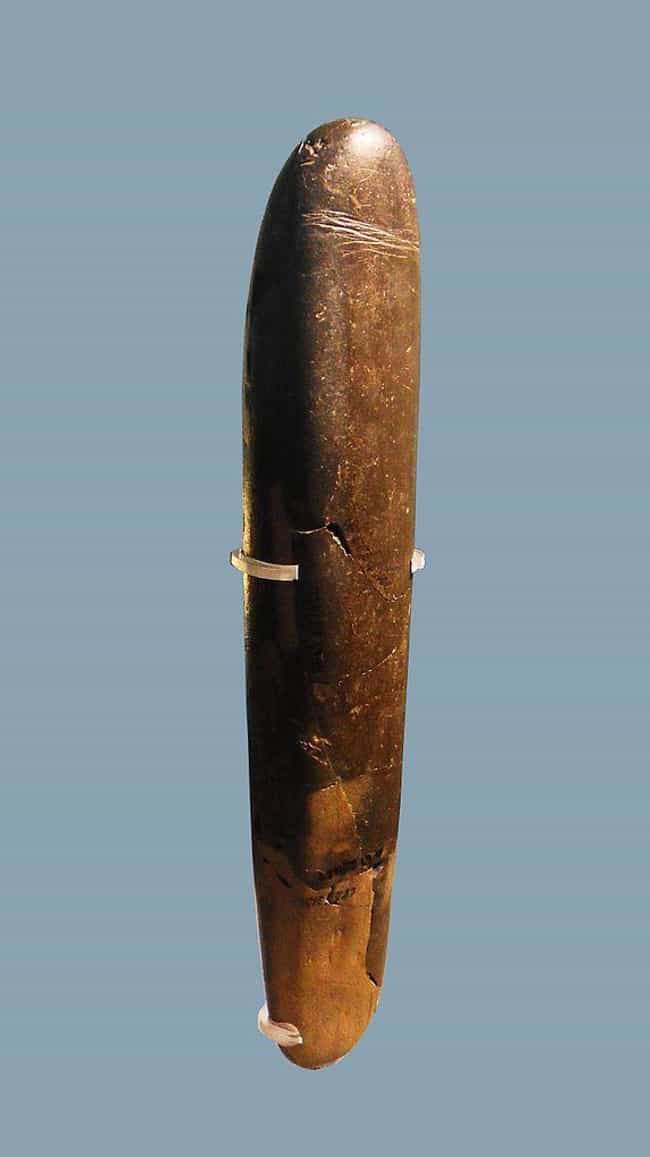 Even as far back as 30,000 years ago, people were making “toys for adults.” Yes, we can’t say for sure that these lovingly-carved phallic objects – which were polished smooth and “notched” to resemble the look and textture – were used for pleasuring oneself, but as archaeologist Timothy Taylor says, considering the “size, shape, and – in some cases – explicit symbolism of the Ice Age batons, it seems disingenuous to avoid the most obvious and straightforward interpretation.”

The phallus pictured above was discovered in the Hohle Fels Cave in southwestern Germany and dates back 29,000 years. Unlike most modern ones, it was multi-functional, since the wear indicates it may have also been used as a crude hammer.

All The Ways Being A British Royal Actually Sucks

The Best Episodes Of Toddlers And Tiaras

Any cookies that may not be particularly necessary for the website to function and is used specifically to collect user personal data via analytics, ads, other embedded contents are termed as non-necessary cookies. It is mandatory to procure user consent prior to running these cookies on your website.